You are here: Home / Archives for Stephen Clark 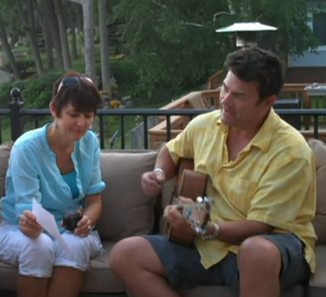 Typically a homebody, lately my calendar has been chock full of social events! Saturday night I interviewed Stephen Clark of WXYZ Action News for an upcoming post on CyberCletch.com and he and his wife, Larenne, were kind enough to invite me to a party on one of the Straits Lakes. The water provides …

END_OF_DOCUMENT_TOKEN_TO_BE_REPLACED 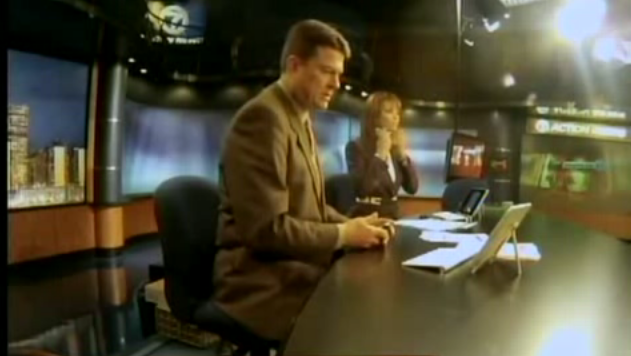 In Canada, I watched the news daily. If I wanted to know what was going on in the world, I'd turn on CBC and watch. It never occurred to me that news could be one-sided, or sensationalized, it always seemed to be told from a position of neutrality. I moved to Columbus, Ohio in 1999 and turned …