You are here: Home / USA / Michigan / 60 Interesting Facts About Michigan 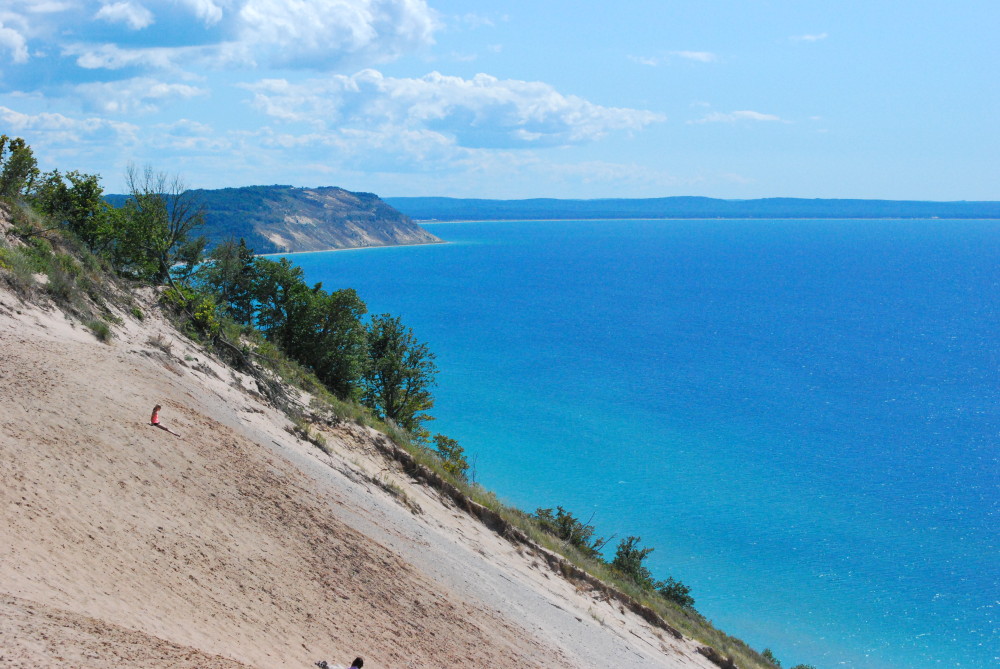 This came to me via email from my wonderful Commerce neighbor, Karen. I had saved it as a draft but never published it. Since I’m heading to Michigan to see my boys today, I thought it was an appropriate piece to share.